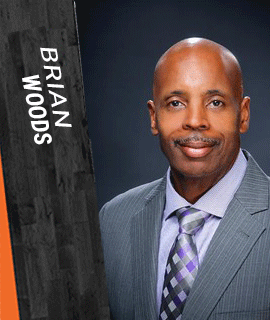 Zach Zarba has officiated 954 regular-season over 14 seasons as an NBA official. He has also worked 80 playoff games, including six Finals games. Other assignments have included the 2016 NBA All-Star Game in Toronto.

Zarba considers his most memorable assignment to be Game 3 of the 2013 NBA Finals between the Miami Heat and the San Antonio Spurs, his first Finals game.

While at SUNY New Paltz, Zarba was a member of the basketball team and was named captain his senior season. He graduated with a bachelor’s degree in Political Science.

Zarba does community service work with Brooklyn Youth Sports Club, It’s from the Sole and Beyond the Game Inc.